Svelte is a very nice framework for building user interfaces. I wanted to learn more about it, and loved that the d3-like transitions are included and well documented, and much easier than in React, that is my daily library.

So I thought that some cool mapping examples could be done easily and I was right, so here we go!

Don’t want to read all this? Check the examples:

Svelte controls the DOM (not with a virtual DOM as React or Vue), and has no projection functions for mapping. I wanted to keep all the control into Svelte, so no D3js has been used for this, unlike many of the React with D3 examples out there. Svelte’s Tweened can do this perfectly.

On the other hand, D3 has been splitted long ago into several parts, in a really nice decision. This allows us to take only the parts we want and use them anywhere. The examples will use the projections and scales provided by D3 to calculate the paths.

The easiest way to start any Svelte project is running:

This will download the tempate project and run it at the port 5000. All the changes to be done are in the App.svelte file.

So, for all these examples, create a project and start manipulating the App.svelte file with the provided code.

To run all the examples, severall libraries have to be installed too: 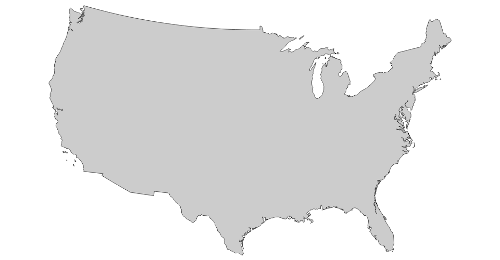 The App.svelte file would be:

Let’s add now more geometries and a color scale to fill them. This example and the next ones are all based on this Observable. Check the result 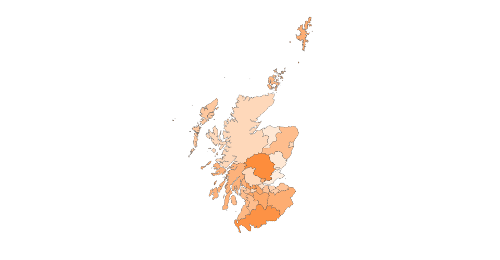 Changing the color when mouse is over

Well, this starts to be interesting. This is where Svelte makes things really easier. We want the same map we had on the previous example but when we hover on a county, we want this county color change a little so the user knows it. This means having behaviours for each path, so we will need nested components. Also, we want to change the projection to a composed one when clicking a button. Check the result 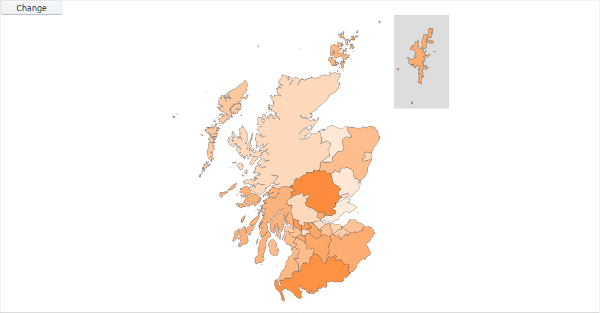 Let’s start with the nested component, called Feature.svelte. Copy this into your project too!

Let’s see now the App.svelte file. This will handle the projection transition and the Feature rendering:

The last example is just to show that the usual extra data can be added without any problem. 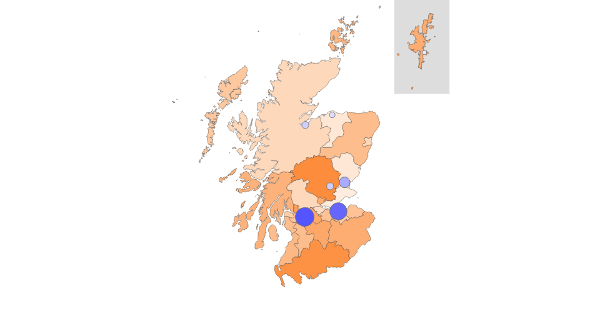 I won’t put all the code, since it’s very similar to the previous one. Check the example here

Although I have experience with React, I am really new to Svelte. Besides loving how is done, what impressed me the most is how easy is to make all the traditional D3js visualizations, but with the power of having an organized framework with components, stores, that is really fast and produces small bundles, etc.

I’m sure I’ve made many errors and that the code can be better, but I would spend a lot of hours replicating data visualizations into Svelte if I had time. Give it a try!